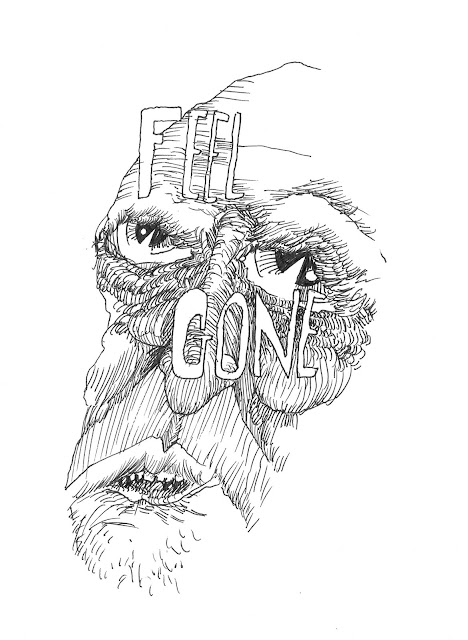 There was a whistle he built,
by the foundation of a house yet constructed,
made of green wood with the bark as a slip.
And that house that we lived in
he would soon move out of.
Because no one was happy
after so many changes.
The tones that mingled with the brush and wind
made his pocket knife teem with shine.
And the previous mother he loved
had been shot fifteen years earlier.
The same model of knife lay in his pocket that day.
Yet in the pouring rain there was no shine.
And now here it is,
all leaping up and getting music done.
The summer that was before and after
the bad thing that happened
left us with souvenirs
from a far place.
Because what surrounds the thing
is what makes it remembered.
The story unfolds without heed to those involved.
And we all moved out of the house after he did.
Posted by Dirty Consumer at 9:00 AM