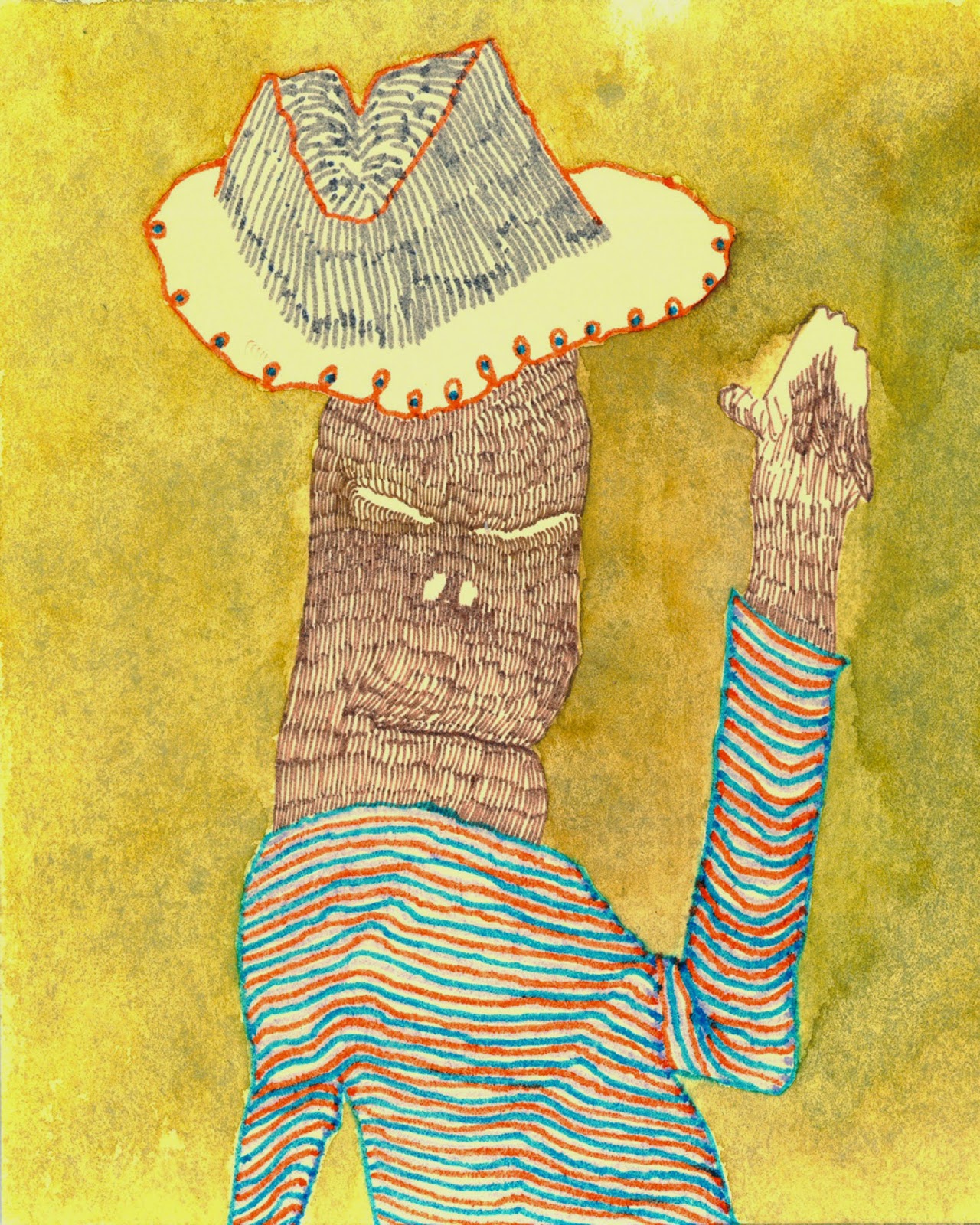 There is a steamer trunk with all of the things in it.
Oil rags piled on the lid, it sprawls next to the wood stove.
The soft fuzz of the fire sheds upon the room;
a gauze of snake skin fog drawing a cataract across the entire vision.
The trunk holds all necessity.
Whatever is in there should be.
What isn't shouldn't.
His gaze pours from
the slivers cut out of
the leather of his face like kerosene.
It lavishes the lacquered wood,
the gilded edges flicked with rust,
with an amber attention.
There is a play premiering in his mind every day.
No one is watching but him.
The writer of the fiction is psychotic.
His eyes twinkle like distant planets as he seeps into the dead room.
The moon lounges in the milky daylight,
it's chalky eye desaturated by the desert glare of the auburn steppes.
It is peeking in through the cigarette burns in the blinds.
He pays no attention.  He has no intention.
He has blood that runs when the cops round the corner.
His organs swing from ropes.
His eyes pace the hallways within him
and the delinquents skitter back to their places.

A transistor radio slurs out rust at a cantor.
Whatever song it sings is no matter.
He hears Tom Waits,
"House Where Nobody Lives,"
despite the tune the station plays.

And the things inside the trunk.
They are ideas left tangible.
It is as though the plains were burned away into nothing.
Only leaving the roan horse spinning blindly through zero gravity.
The breath quickly zipped away to leave a vacuum in the lungs.
The fleshy walls trembling in that split second before they collapse.
No matter but the singular entity lost within itself.
No way to interpret itself.  No self perception.
All these things in the steamer trunk.  All the things.
Who ever he is.  No need to pry.
Where ever he is.  Do not linger long
What ever this is.  The space does not matter.
Why this is.  Try not to fathom.
However, a twinkle through the curtain, out in the bright:
The moon whispers,
It's okay, it is okay to find out.
The moon offers,
It is okay to simply see the outside of things,
and make up a different part for the inside.
Posted by Dirty Consumer at 9:00 AM No comments: